Some people assert that medicine companies should focus on helping poor people, whereas other believe that the business is entitled to make money. It looks to me that both views are not antagonistic to each other; it is only a question of different emphasis.

On the one hand, it is easy to understand why some people take it for granted that the pharmaceuticalcompanies should prioritize social responsibility over profits. From the perspective of the advocates of this, one thorny problem that exhausts many governments is the unaffordable cost of medical treatment, which is reckoned to be culpable for millions of unnecessary deaths every year. For example, in developing economies like China, people are reluctant to go to hospitals just because they cannot afford the medicines. Considering this, the medicine should first serve as something to cure diseases and save lives, then a product to earn money.

On the other hand,plausible though it is, the argument is not justified enough to silence theshareholders of those medicine corporations, whose concerns lay more emphasis on the survival of their business, the rewards of investors, and the employment as well, not to mention their tax contribution to the government, which in turn, could be used to subsidize the public medical services. As well as these pragmatic determinants, a more important factor we cannot afford to ignore is the enormous investment for researching new drugs, which definitely comes from the income of selling medicines. How could these companies maintain new projects without stable economic return?

In conclusion, it looks to me that both arguments deserve their justifications in certain circumstance.From the perspective of patients, pharmaceutical businesses should not allow the prices above certain level so as to make it affordable for the masses who need them most. On the other hand, these companies deserve modest profit to invest on the sustainable research for the new products, which in turn willbenefit everyone. 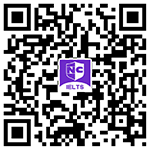 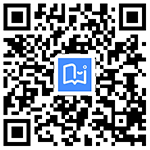 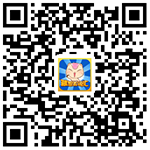 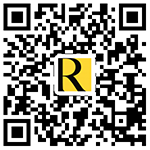