Ethos is appeal based on the character of the speaker. It is your personal credibility, the faith people have in your integrityand competency. It’s the trusts that inspire your emotional Bank Account. An ethos-driven document relies on the reputation of the author.

Last week,the Aspen Institute gathered a politically diverse group of Americans under the banner of the “Franklin Project,” named after Ben, to declare a commitment tooffering every American between the ages of 18 and 28 a chance to give a yearof service to the country. The opportunities would include service in our armed forces but also time spent educating our fellow citizens, bringing them healthcare and preventive services, working with the least advantaged among us, and conserving our environment.

Moreover, the author demonstrates a personal anecdote that “last week, the Aspen Institute gathered a politically diverse group of Americans…to declare a commitment to give a year of service to the country”, which provides a baseline for readers to find credence and credibility with the author’s argument. 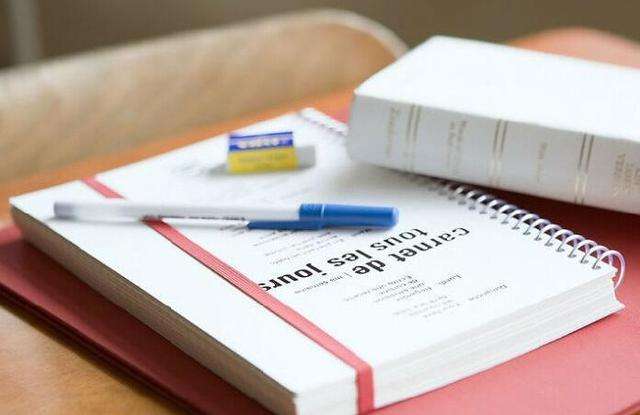 Logos is appeal based on logic or reason，the logic, the reasoning part of the presentation is the only legitimate way to win friends and influence people. So Logos contains not only logic, but also the fact that is not arguable valid able figure, the sufficient reasons reasonable structures and so on.

Here is the sentence in the Declaration of Independence we always remember: “We hold thesetruths to be self-evident, that all men are created equal, that they areendowed by their Creator with certain unalienable Rights, that among these areLife, Liberty and the pursuit of Happiness.”

By referencing to authoritative source, E. J. Donnie Jr. in the first place builds a solid ground for his call for national service. Through quotation from one of the Founding Document, the Declaration of Independence, at the beginning of his argument, the uthor sets forth that the prerequisite of “our rights”, that is “all men are created equal”, is the fulfillment of our obligation to “pledge to each other our Lives, our Fortunes and our Sacred Honor”. It convinces the reader by logic reasoning that all the citizens should contribute to national service.

Pathos is appeal based on emotion，the empathic side—it’s the feeling. It means that you are in the emotional that trust another person’s communication.

In today’s crowded, louder, more fast-paced world, night’s darkness can provide solitude, quiet and stillness, qualities increasingly in short supply. Every religious tradition has considered darkness invaluable for a soulful life, and the chance to witness the universe has inspired artists, philosophers and everyday stargazers since time began. In a world awash with electric light...how would Van Gogh have given the world his “Starry Night”? Who knows what this vision of the night sky might inspire in each of us, in our children or grandchildren?

Finally, Bogard makes subtle yet efficient use of rhetorical questioning to persuade his audience that natural darkness preservation is essential. He asks the readers to consider “what the vision of the night sky might inspire in each of us, in our children or grandchildren?” in a way that brutally plays to each of our emotions. By asking this question, Bogard draws out heartfelt ponderance from his readers about the affecting power of an untainted night sky. This rhetorical question tugs at the readers’ heartstrings; while the reader may have seen an unobscured night skyline before, the possibility that their child or grandchild will never get the chance sways them to see as Bogard sees. This strategy is definitively an appeal to pathos, forcing the audience to directly face an emotionally-charged inquiry that will surely spur some kind of response.